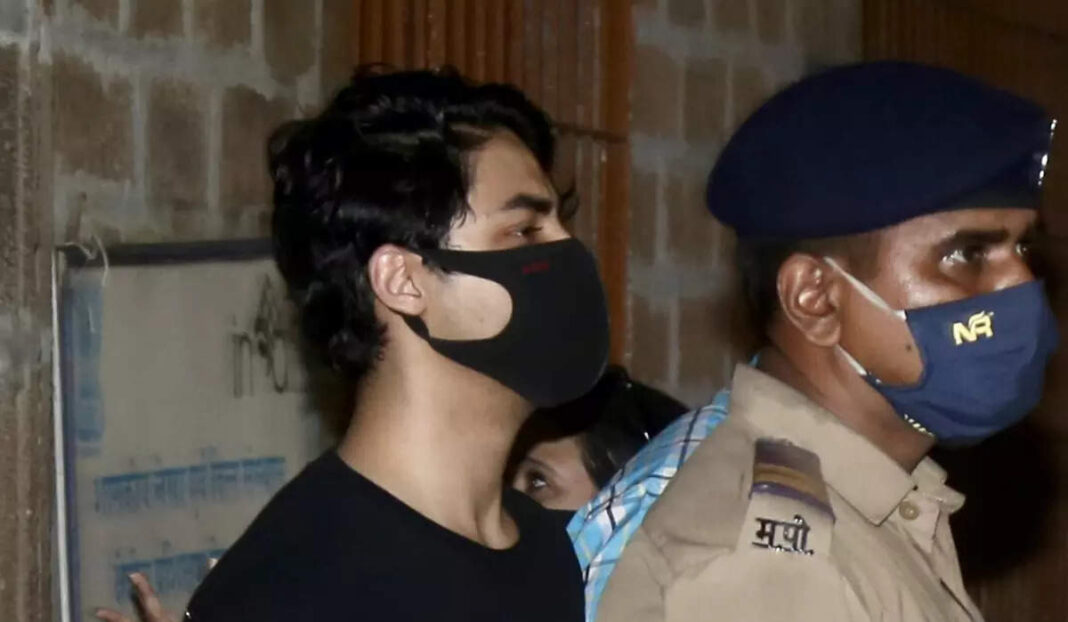 The Bombay high court has granted bail to Aryan Khan, Arbaaz Merchant and Munmun Dhamecha. NCB arrested them in connection with the drugs-on-cruise case.

Senior advocate and former attorney general of India Mukul Rohatgi, appearing on behalf of Aryan, called his arrest “arbitrary” and said, the NCB had made no recovery from the 23-year-old, nor conducted a medical examination to show consumption of any narcotic.

Aryan has been in custody since October 2, when he was detained ahead of an alleged rave party on a cruise ship.

Justice N.W. Sambre will pass a detailed order in the matter on Friday. The accused will not be released from jail tonight.