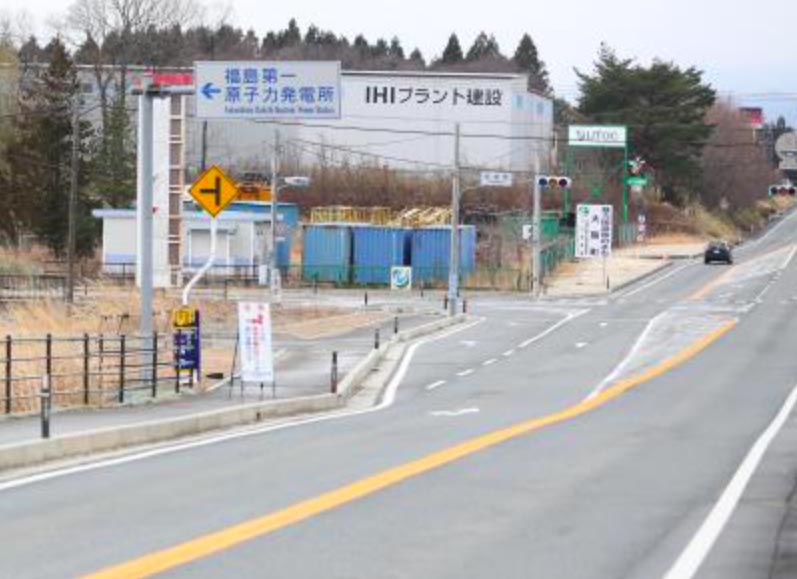 The nearly 40-year-old Tokai No. 2 nuclear plant, located about 130 km northeast of Tokyo in Ibaraki prefecture, would still need two clearances by the regulator and approval from local officials, the Nuclear Regulation Authority (NRA) said.

The plant suffered an automatic emergency shutdown when it was hit by waves of up to 5.4 metres high triggered by a massive magnitude-9 earthquake in the region which left more than 18,000 dead and missing, reported Efe news.

The catastrophe led to the second worst nuclear disaster in the history after Chernobyl (in then Soviet Ukraine) in 1986.

One of Tokai No. 2’s three emergency power generators was left incapacitated, but another two remained intact, allowing the reactor to cool down in the days after the disaster.

The power plant was cut off from its external power source after the incident.

The NRA has toughened its safety norms, which in principle prohibit the operation of reactors beyond the age of 40 years, a period that could be extended for another 20 years if operators upgrade safety measures and pass regulator screenings.

Safety measures presented by the owner of the plant, Japan Atomic Power, included construction of coastal levees to deal with potential waves of up to 17.1 metres high, and the reinforcement of energy sources.

However, the company has not compiled an emergency evacuation plan covering 960,000 residents, the largest number of potential evacuees for a nuclear plant in Japan due to its location in a metropolitan area.