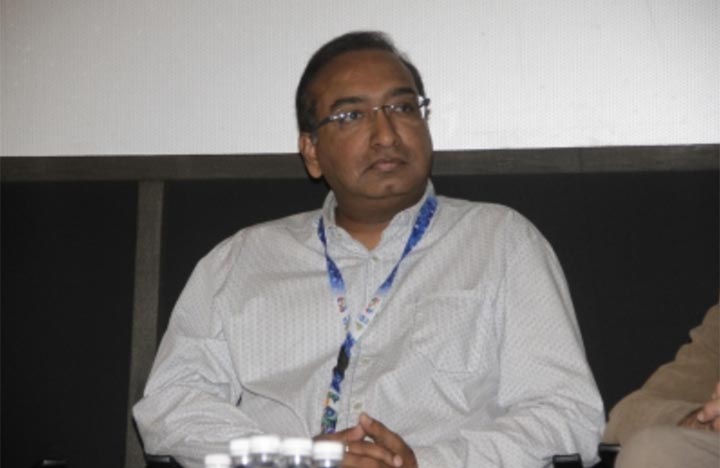 Mumbai, July 12 (IANS) “Taj – A Monument of Blood”, a period drama series on the rise and fall of the the Mughal empire, is set to be produced by Applause Entertainment in partnership with Contiloe Pictures, who are confident of presenting a story with a mix of blood, betrayal, power, beauty, deceit and heartbreak.

The series will capture the dark side of the story of the Mughal empire, which ruled India for just over 3 centuries and had emperors like Akbar, Jehangir, Shahjahan and Aurangzeb. Writing is currently underway.

The tale will be told over 5 seasons of twelve episodes each, using the birth and death of Shahjahan as bookends. It will delve deep into the Mongol origins, bloodlines mixing with Persian and Rajput royalty, the court and palace intrigues, the repeated purging of aspirants to the throne, and the arrival of the British and Portuguese.

Sameer Nair of Applause Entertainment calls himself a big fan of revisionist narratives of history.

“Our history books have been written by victors and often paint very two-dimensional pictures about past empires. When Abhimanyu Singh (Contiloe Pictures) and I first discussed this idea, we immediately moved away from a typical historical to a darker and edgier version of the Mughal empire, a version in which symbolically the Taj is more a monument of blood, than a monument of love,” Nair said in a statement.

Singh, who has produced a slew of historicals for the small screen, says the new series will show viewers the historic journey through a fresh lens.

“It will take viewers on a historic journey showing them an unseen perspective of this illustrious dynasty which lead to their rise as the greatest empire in medieval times and the quest for power, within it, that finally lead to its downfall.”