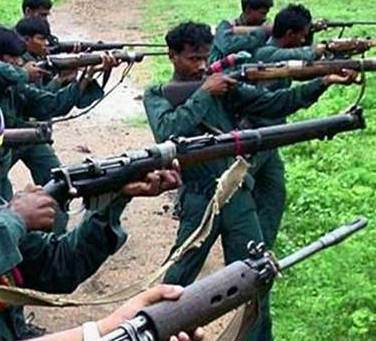 Three Maoists including two women cadres were killed in an exchange of fire between Maoists and the security forces at Tulasi forest range area under Mathili police limits in Malkangiri district on Tuesday.

After getting some information about the presence of the Maoists in the area, a joint team of Special Operation Group and District Voluntary Force (DVF) launched a combing operation in the area.

As briefed by DGP Abhay, during the operation by joint team of security forces, the ultras opened fire at the security forces and forces retaliated as well. Three Maoists sustained bullet injuries’ and died on the spot.

As per reports, two guns have also seized from the spot of the encounter.

Combing and search operations were underway in the area, Police sources said.