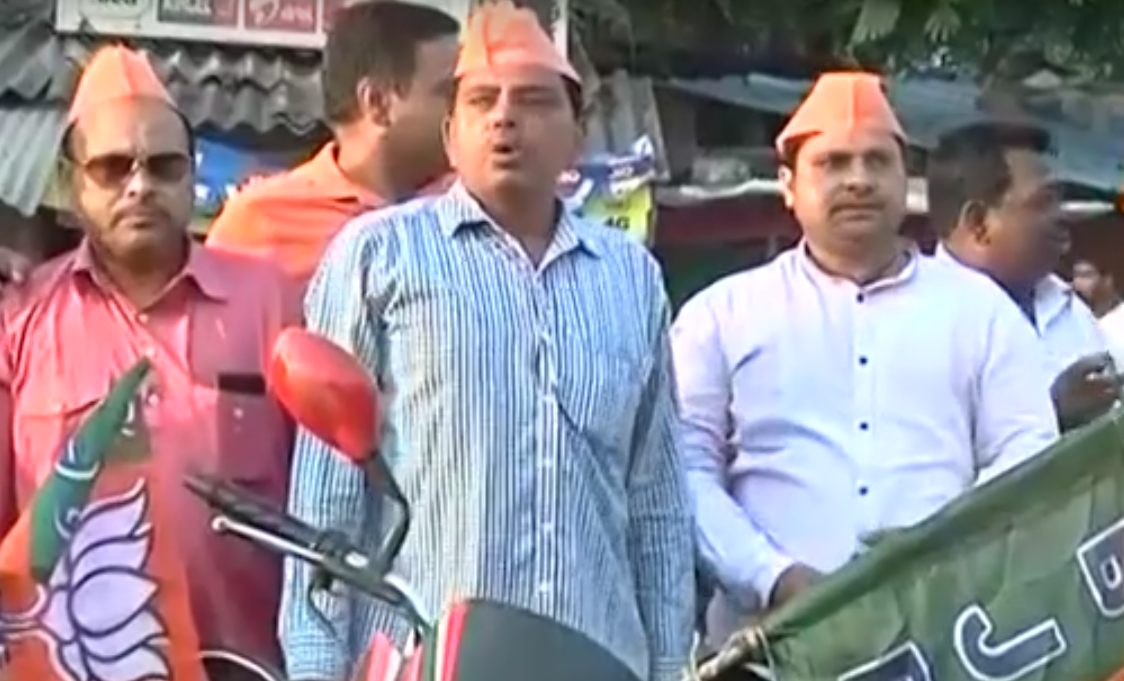 Sambalpur, Mar 27: Today BJP unit of Burla is observing a 12-hour bandh thus revolting against the transfer order of 14 doctors of Veer Surendra Sai Institute of Medical Sciences and Research (VIMSAR). Thus, normal life and transportation has come to a stop in the bandh area. All shop, offices are closed. This resulted out of the government notification which stated the transfer of 14 doctors of VIMSAR to Berhampur, Baripada and Koraput. BJP’s Burla Nagar Unit president stated to the media that this transfer would result in affecting the medicos in VIMSAR and there is no question of gaining any political mileage from this. Protest will continue till the government reverses its decision.

Notably, VIMSAR Superintendent stated earlier that the doctors including junior doctors, house surgeons, PG doctors and UG medical students have been transferred after promotion through Departmental Promotion Committee (DPC) to which on Sunday junior doctors, house surgeons, PG doctors and UG medical students protested this act. The Junior Doctor Association (JDA) alleged that already VIMSAR has a shortage of doctors and this transfer on top of that would hinder medical services to a large extent. Dr Shankar Ramchandani, Convenor of VIMSAR Student Union stated that out of the 14 doctors, five of them had chosen to stay here in Burla medical college but the government has transferred them. Also, the recruitment of 56 doctors through contractual basis has also been given a halt. If the transfer orders of the doctors are not repealed, the doctor associations have warned of severe consequences in future.

On the other hand, Professor Braja Mishra, VIMSAR Superintendent said that the decision of transfer after promotion has been taken at a high level committee called DPC having the Chief Secretary, Health Secretary, DMET and other high level officials and so Burla Colleg has no say in the matter.