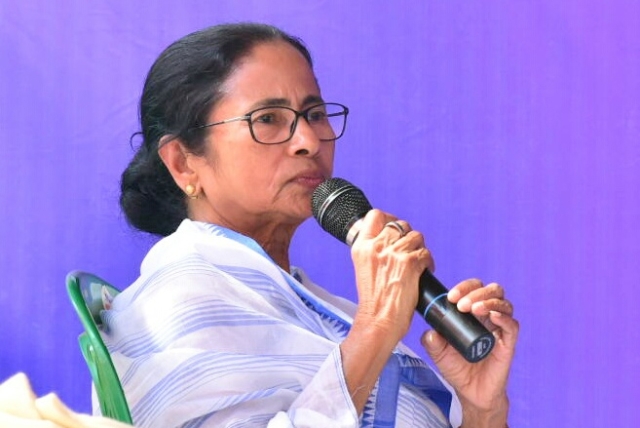 Mamata Banerjee won from Bhabanipur assembly constituency in South Kolkata. In the bypoll, she defeated her nearest rival Priyanka Tibrewal of BJP by a record margin of 58,832 votes.

With this win Banerjee secured her position as the chief minister of West Bengal.

Election to Bhawanipur Assembly Constituency was necessitated because Sovondeb Chattopadhyay who won from Bhabanipur had resigned to make room for Mamata Banerjee.

Banerjee who lost to Suvendu Adhikari in the assembly election had to win within six months to retain her position as the chief minister of the state.

In two other constituencies – Jangipur and Samserganj, the Trinamool Congress candidates have maintained their lead, sources said.

Also Read  No one can question intention, honesty of Modi: Rajnath Singh