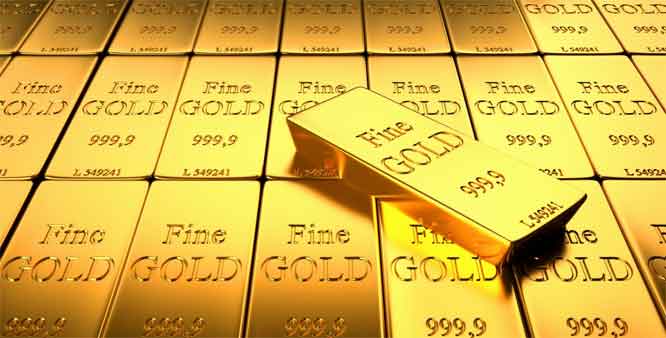 Customs Department arrested 10 Sri Lankan citizens at Airport for smuggling gold weighing over 3 Kg. hidden in their bodies. From them, two are male and rest 8 are female. The Customs officers made the arrests on Saturday evening.

The arrested persons had concealed the liquid gold in their rectum. They boarded the flight from the Bandaranaike International Airport located in the outskirts of Colombo by Sri Lankan Airlines Flight UL 171.

Air Intelligence Unit (AIU) of the Bengaluru Customs Department intercepted the gang while they were on their way to the immigration bay.

After thorough examination, the officers found that the 10 accused had hidden the gold in paste form which is worth over Rs 1.5 crore in their bodies.

The sleuths are conducting further investigations to identify the Bengaluru handlers.