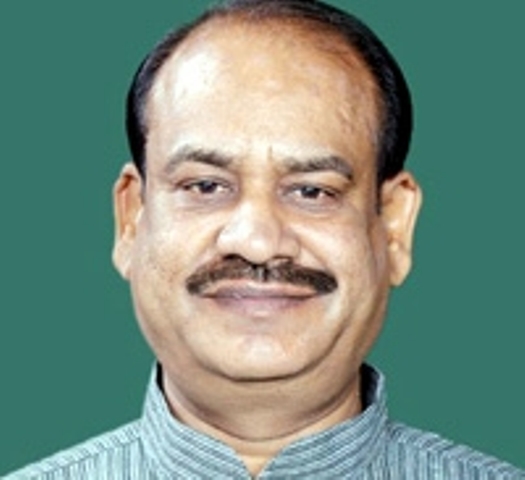 “The Bharatiya Janata Party, which has a clear majority in the Lok Sabha, has nominated Om Birla for the post of the Lok Sabha Speaker and sought our support for him. Since we have always had constructive cooperation with the Centre, we will support the proposal,” said Mishra.

Birla is a BJP MP from Rajasthan.(IANS)