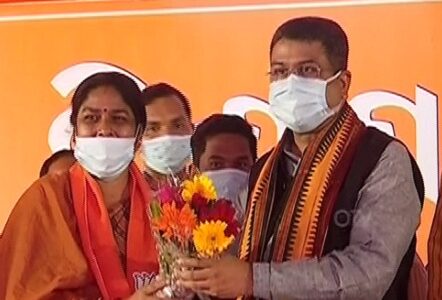 She had won thrice as MLA from Hindol Assembly Constituency on BJD ticket. In 2014 elections, she did not get the party ticket and Naveen Patnaik nominated Seemarani Nayak for the seat.