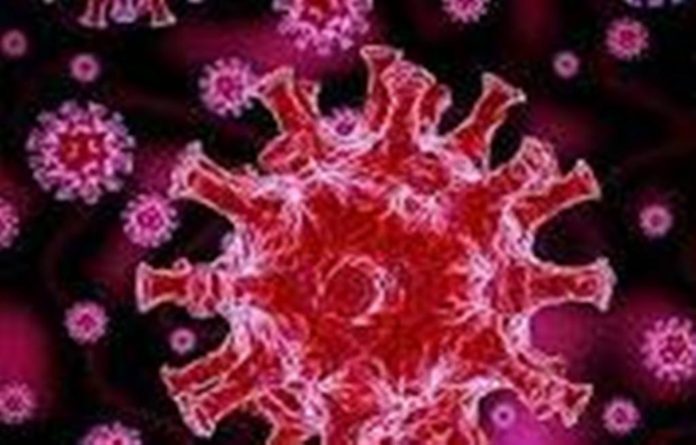 6 States – Maharashtra, Kerala, Punjab, Karnataka, Tamil Nadu and Gujarat- have shown a surge in new cases in the last 24 hours. Maharashtra continues to report the highest daily new cases at 8,333. It is followed by Kerala with 3,671 while Punjab reported 622 new cases.

84.79% of the new recovered cases are observed to be concentrated in 6 States/UTs.

Maharashtra has reported the maximum number of single day recoveries with 4,936 newly recovered cases. 4,142 people recovered in Kerala in the past 24 hours followed by 642 in Karnataka.