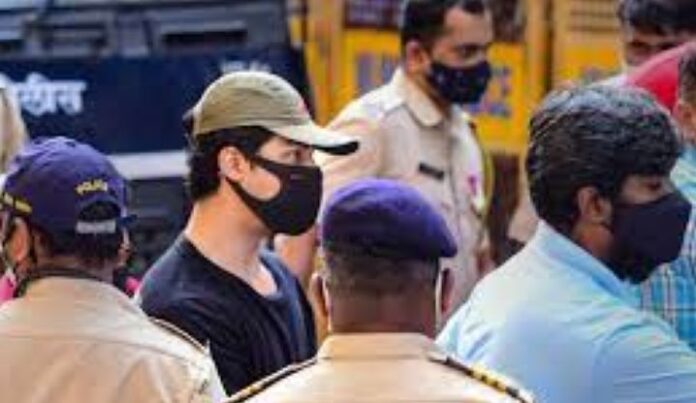 Narcotics Control Bureau NCB arrests four more accused in connection with drug bust on a cruise ship off Mumbai coast including 2 from Odisha. They have been identified as Manish Rajgaria (30) & Avin Sahoo (30) and both are from Civil Township area of Rourkela in Odisha, stated NCB.

Other two are Abdul Kadar Sheikh (30) & Shreyas Nair (23) and they belong to Jogeshwari and Goregaon (east) respectively.

All four have been remanded to the NCB custody till October 11.

As informed by NCB,  2.4 gram of ganja had been seized from Manish while Avin has confessed to have consumed ganja twice on board the cruise liner during the rave party.

After their arrest, NCB allowed them to talk to their families and avail legal aid.

NCB team have recovered 2.5 gms of Ecstacy and 54.3 gm of Mephedrone (MD) from the possession of Abdul Kadar while 2 gms of Charas was found on Shreyas. The recovered drugs from Abdul Kadar’s possession is of commercial quantity.

The NCB in the remand application made in the court said,  that the agency has in possession several technical information, including WhatsApp chat messages to prove that the arrested accused were in touch with several suspected drug peddlers who would be identified and brought to book soon.