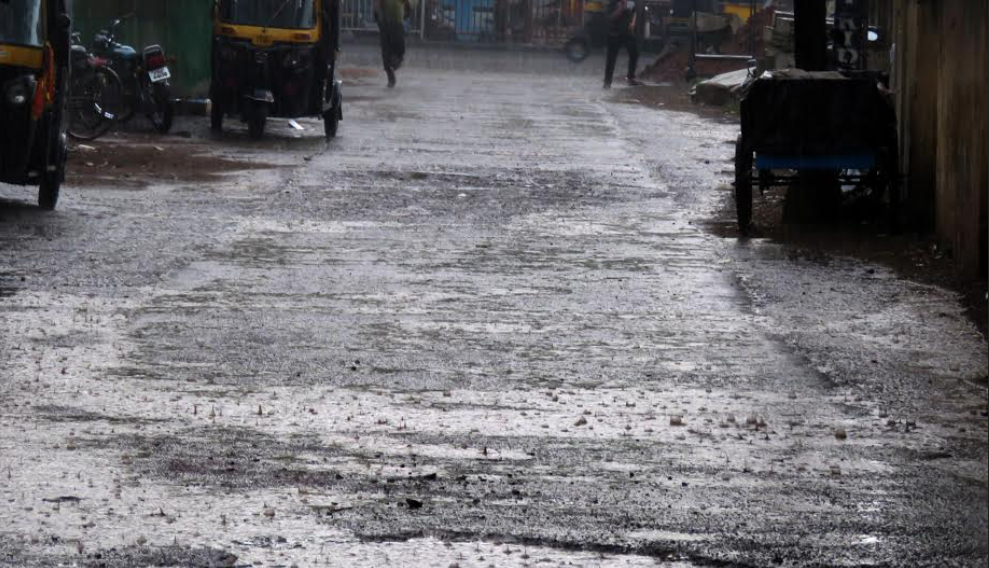 Bhubaneswar, July 19 (IANS) Heavy rainfall in several coastal districts of Odisha in the next 24 hours is likely due to a low-pressure area formed over the north Bay of Bengal, an official said on Thursday.

Due to the low pressure, rainfall is also likely to increase from July 20 in coastal and interior Odisha.

Meanwhile, an average of 3.4 mm rainfall was recorded in the last 24 hours in Odisha.