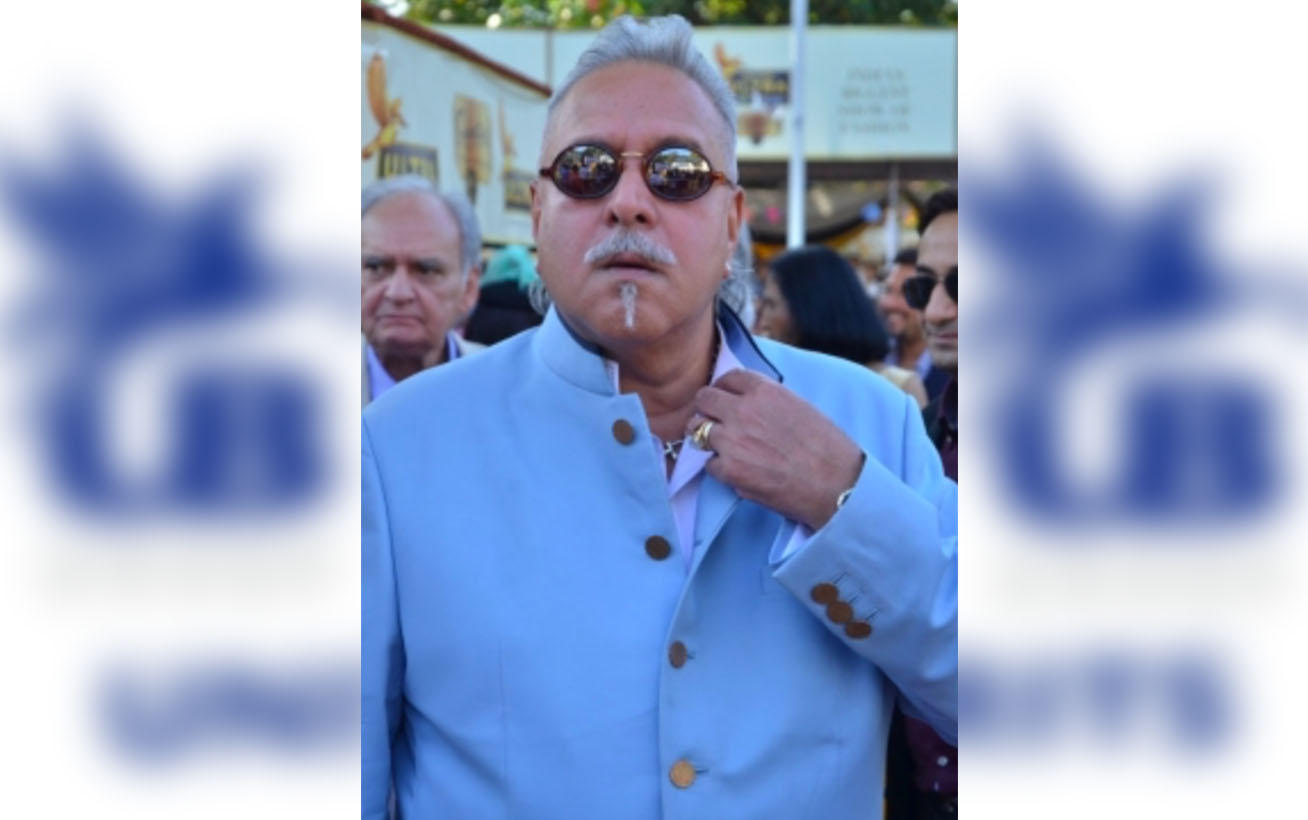 New Delhi, July 19 (IANS) BJP’s Nishikant Dubey on Thursday said in the Lok Sabha that the CBI will file a charge sheet against Vijay Mallya and name a former Finance Minister, leading to loud protests from the Congress.

Participating in a debate on The Fugitive Economic Offenders Bill, the lawmaker asked if two Finance Ministers during the Congress-led United Progressive Alliance rule were involved in sanction of loans to Mallya.

“You get the loan sanctioned without collateral and if he has run away, you say he has run away. Who gave the loans? Who created the situation? Which Congress leaders he had relations with? The CBI is going to file a charge sheet and it will have the name of a former Finance Minister,” he said.

Leader of the Congress in the house Mallikarjun Kharge immediately asked how was Dubey aware of the impending CBI action and said it showed “all this is pre-planned.”

“You people are doing this to fix (opponents),” he said.

Dubey said that he had not taken any names and there had been several Finance Ministers in the past.