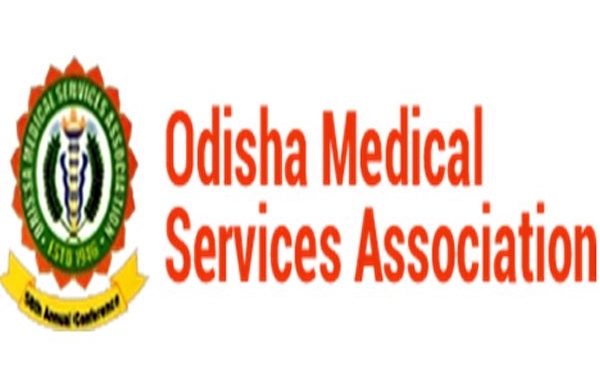 A meeting on the demands of the doctors would be conducted with chief secretary Aditya Prasad Padhi on September 14. OMSA has demanded adequate security for doctors at hospitals, restructuring of cadre and extension of retirement age limit for doctors to 62 years.

Moreover, Odisha DGP, K B Singh has instructed all district SPs and DCPs to step up police patrolling in and around government hospitals to ensure safety and security of doctors and other hospital staff. Also in a circular, the DGP has asked the supervisory officers to instruct police station and outpost officers in their areas to book the attackers under Odisha Medicare Service Persons and Medical Service Institutions (Prevention of Violence and Damage to Property) Act, 2008 and other provisions of IPC. When FIRs are registered against doctors for criminal negligence in such matters, arrests should be made only when an independent and competent opinion is obtained from a panel of qualified doctors of the relevant branch, the circular said.