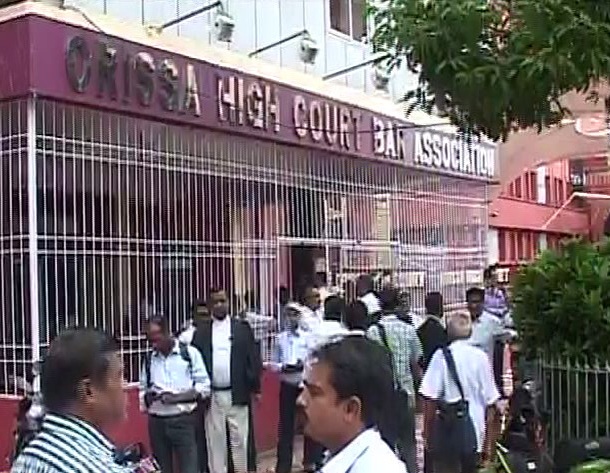 The court had on April 24 granted interim bail for two months to Biswal, who was arrested by the Central Bureau of Investigation (CBI) on September 19 last year in connection with the Seashore Group chit fund scam.

However due to health problems then, he was admitted to Cuttack SCB Medical College and Hospital and had been there since then.

The MLA from Choudwar-Cuttack was under the CBI’s scanner over a deal between his wife Laxmi Bilasini Biswal and Seashore Group CMD Prashant Dash over a piece of land in Jajpur district.