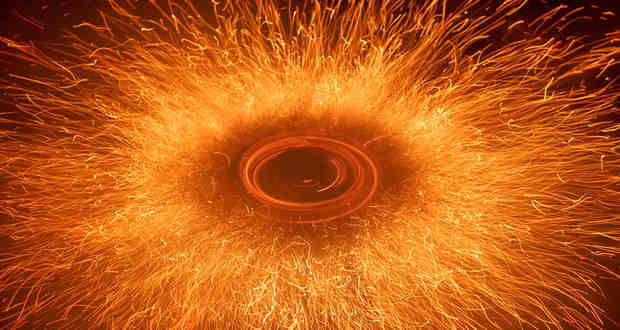 Orissa High Court on Monday allowed for the use of green crackers during this year’s celebrations.

The Court has given its consent to the use of crackers. But, it has said, only Petroleum and Explosives Safety Organisation (PESO) approved green crackers will be allowed in the State.

Also, the Court said, only Green-Crackers can be used and it is only for two hours i.e. between 8 pm and 10 pm on the Diwali.

The Court has given this directive while hearing of a petition filed by the All Odisha Fireworks Dealers Association and others against the September 30 order of the Special Relief Commissioner (SRC). The order had prohibited the sale and use of firecrackers.

Earlier, the HC had directed the SRC to take an appropriate decision on the issue and inform about the decision by 10 am on Monday. Accordingly, SRC submitted a report on Monday. The report said, there will be no issue in case of use of  green crackers only.