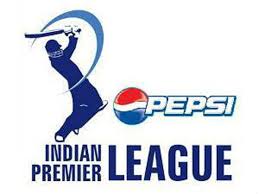 Indian Premier League will have a new title sponsor in its next edition after Pepsi Co expressed its interest to terminate the association with the BCCI.   The agreement with Pepsi is ending in 2017.

The BCCI is in talks with all those interested in bagging the rights and get it transferred from Pepsi.