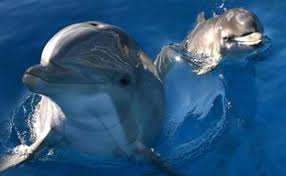 India’s first dolphin community reserve is being set up in West Bengal.

A committee is being formed to examine in what way the community reserve would be set up in the Hooghly river between Malda and Sundarbans. We’ll take all stakeholders together in this initiative. It is expected that it would be ready within a year’s time.

The stretch of the Ganges river, also known as Hooghly in West Bengal, is roughly 500 km long and it passes through the densely populated Kolkata before merging with the Bay of Bengal in the Sundarbans.

The number of dolphin is estimated to be less than 2,000