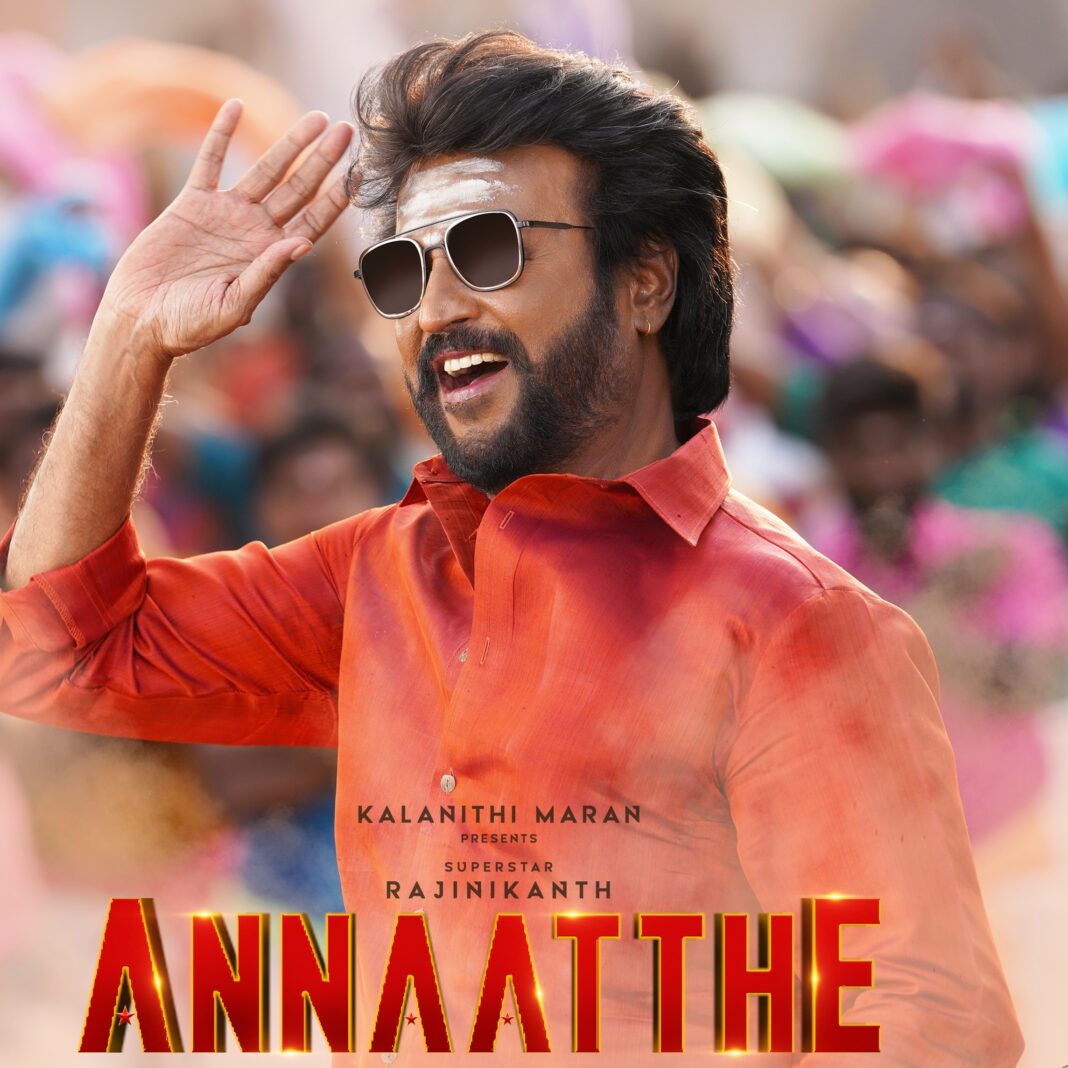 Rajinikanth’s ‘Annaatthe’ to release in over 1,100 theatres

Besides, it will have its release in 23 theatres of Singapore and 86 screens of Sri Lanka.

Also, it will be released in Canada, United Kingdom, Australia and New Zealand.

The film, which, apart from Rajnikanth, also features Nayanthara, Khushbu, Meena, Keerthy Suresh and Jagapathi Babu among others.