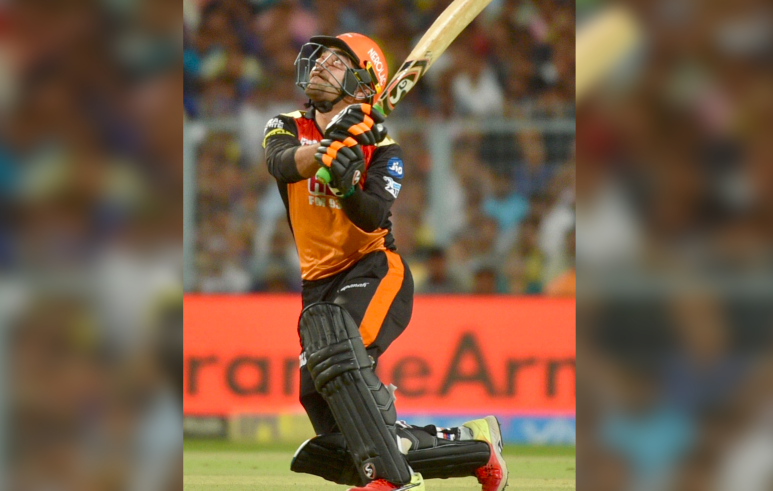 The Indian Premier League 2018 will end on Sunday with Chennai Super Kings (CSK) and Sunrisers Hyderabad (SRH) meeting for the fourth time in the highly popular Twenty20 league this season.

CSK beat SRH in all their three meetings, both the league games as well as in the first qualifier, even though the Hyderabad team topped the leaue standings after each of the eight teams played 14 matches.

After watching Rashid Khan mesmerise the KKR, not only his team SRH but everyone will be looking at him to take the final to greater heights. He is the IPL star of this season.

Both the teams are owned by corporates from Chennai, CSK by a cement giant and the Hyderabad-based Sunrisers by an electronic media moghul, who runs a variety of television channels in all South Indian languages and radio stations.

Unlike some other franchisees, the owners of the two teams are not visible, CSK after the match-fixing scandal involving one its co-owners, leading to to its suspension for two years.

When the two meet in the final at the Wankhede Stadium, it would be a second time in a week, having also played the first qualifier there. The two best teams will be playing the final, SRH’s four successive losses before playing KKR on Friday night notwithstanding.

If SRH have a balanced attack with Bhuvaneshwar Kumar leading with his pace, though he is still not his best after an injury lay-off midway through the season, and two world-class spinners, CSK, too, have a good mix of pace and spin.

Also Read  Champions Trophy 2025 to be held in Pakistan

While CSK’s batting line-up has a formidable look, SRH heavily dependent on their captain Kane Williamson and opener Shikhar Dhawan for putting up a challenging total.

Shane Watson, Faf du Plessis, Ambati Rayudu, Suresh Raina and skipper Mahendra Singh Dhoni have risen to the occasion at different times to make sure the CSK either put up a big score or chase one.

The big difference between the two sides is the way SRH defended low totals more than once with their two overseas spinners, Afghan leg-spinner Rashid and Bangladesh left-arm spinner Shakib Al Hasan taking crucial wickets even when their opponents got a rollicking start, like it happened at the Eden Gardens on Friday.

Rashid did everything against KKR to carry his side to victory. He first smashed 34 runs off 10 balls, cracking four sixes including a Dhoni-like flick on one leg, then came up with a game-changing run-out before breaking the KKR middle-order with three wickets for 19 runs in his four sensational overs. Finally he snuffed out any chance of a late Kolkata fight by showing a safe pair of hands on the boundary to judge two skiers to perfection.

At the IPL auction, Rashid was snapped up by SRH for Rs 4 crores ($597,000) and they now find every rupee and cent they spent on him is well worth it. He is so unassuming that he does his work quietly without attracting undue attention. His twirling finger is all that he enjoys after taking a wicket.

Rashid moved Shane Warne and Sachin Tendulkar so much that they went into ecstasy as the twitterati went into a tizzy, some even appealing to external affairs minister Sushma Swaraj to grant him Indian citizenship.

Afghan President Ashraf Ghani jumped in to say that he will not allow Rashid to go anywhere — all in good humour.

“Afghans take absolute pride in our hero, Rashid Khan. I am also thankful to our Indian friends for giving our players a platform to show their skills,” the President tweeted.

Why not after Warne put Rashid on a high pedestal? He said: Watching Rashid bowl in these big games makes me proud as he loves this stage and pressure, it also gets me excited.”

Tendulkar finds him the world’s best T-20 leg-spinner. “Now I wouldn’t hesitate in saying he is the best spinner in the world in this format. Mind you, he’s got some batting skills as well, great guy.”

High praise, indeed! He has 100 ODI wickets rom 44 matches to prove he is trade is not restricted to just T20. He would be the star performer for Afghanistan in every format or for any Twenty20 team he will play in this era of global leagues.

For now, it would be interesting to watch him in his country’s inaugural Test against India in Bengaluru next month.

(Veturi Srivatsa is a senior journalist. The views expressed are personal. He can be reached at [email protected])