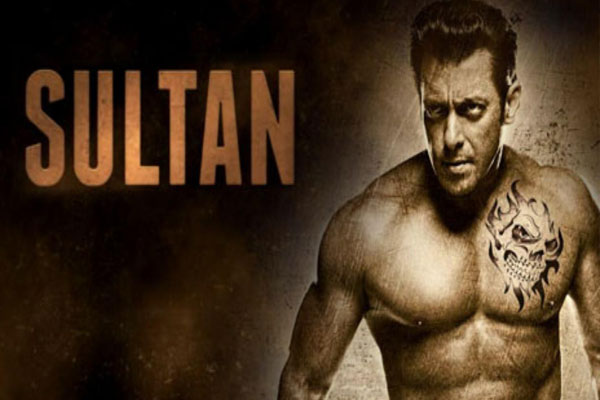 The “Bajrangi Bhaijaan” star, who is usually seen in a clean shaven look, is sporting moustanche for the YRF movie.

The first trailer of the film will be releasing on April 14.

“Sultan,” which is releasing on Eid may have a box office clash with Shah Rukh Khan’s “Raees”.

Generally, the three Khans avoid clashing at the box office as the business gets divided.