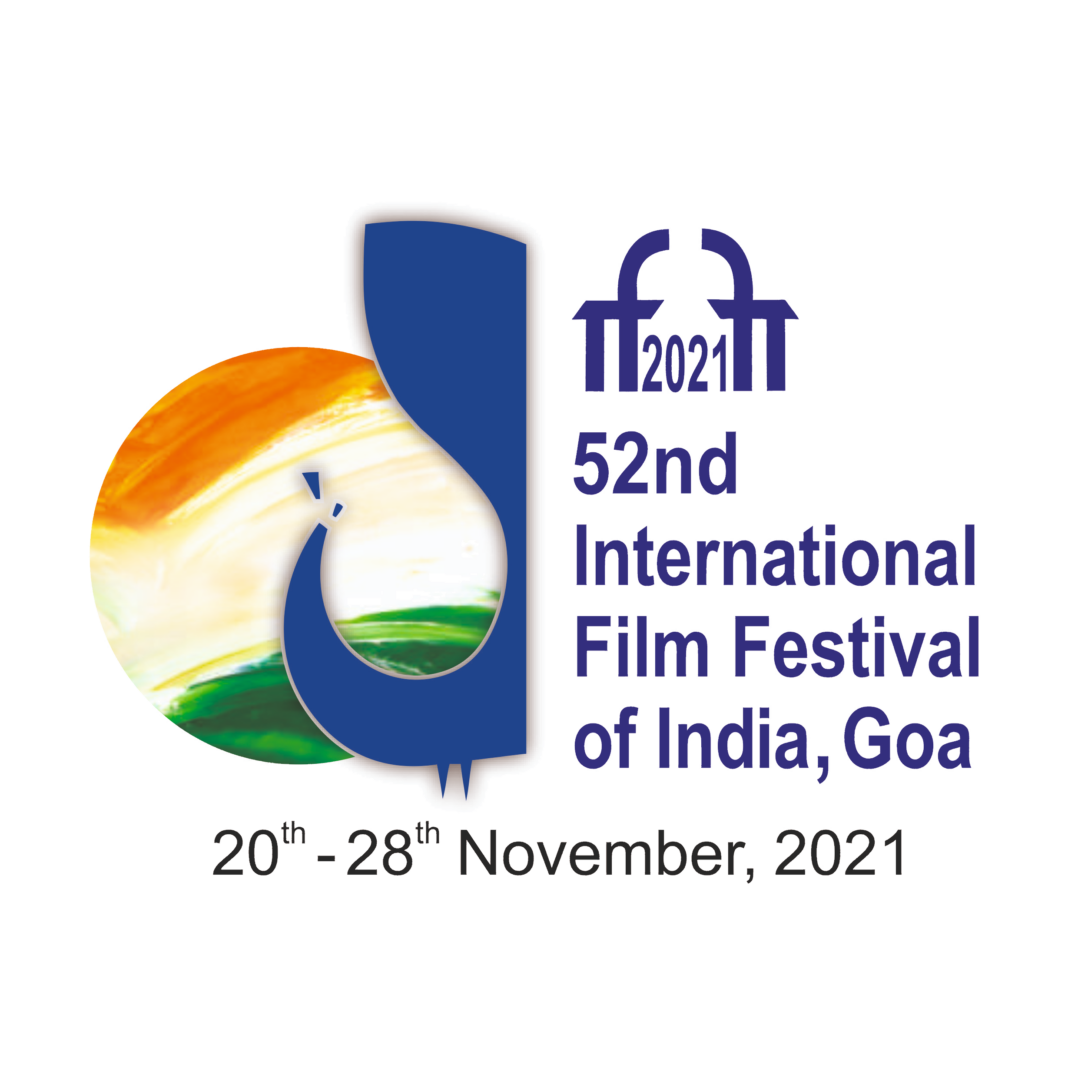 Istvan Szabo is one of the most critically acclaimed Hungarian film directors of the past few decades known for masterpieces like Mephisto (1981) Father (1966). Martin Scorsese is one of the major figures of the New Hollywood era, widely regarded as one of the greatest and most influential directors in film history.

The 52nd edition of India’s most prestigious film festival will be held from 20th to 28th November, 2021 in the beach State.

The Minister informed that for the first time ever, IFFI has invited major OTT players to participate at the Festival. In a first, Netflix, Amazon Prime, Zee5, Voot and Sony Liv will participate at the Film Festival through exclusive Masterclasses, content launches and previews, curated film package screenings, and various other on-ground and virtual events. Shri Thakur said that the trend of watching movies on OTT is on the rise and IFFI is embracing new technology and providing a platform for the industry artists to interact with OTT players.

Netflix is organising a 3-day virtual Masterclass by the Paris based renowned school of image and arts, Gobelins – School L’image.

Netflix will organize the India premiere of ‘ThePower of the Dog’ by Jane Campion. It has also proposed to organize a Special Screening of film ‘Dhamaka’, including an introduction of the film by key talent of the film KartikAaryanand a preview of Episode 1 of ‘Aranyak’, an upcoming crime thriller series starring RaveenaTandon and Ashutosh Rana.

In a major announcement Shri Anurag Thakur said that IFFI will provide a platform to young budding talent from across India to connect with mainstream cinema filmmakers and the industry.

75 creative minds (under 35 years) will be invited to interact with industry leaders and attend Masterclasses at the Festival. These youngsters will be selected through a competition for young filmmakers from around the country.

The Competition aims to provide a platform to 75 young filmmakers, actors, singers, scriptwriters, and others to showcase their talent at a globally recognized event.

The last date to submit applications online is 30th October, 2021. Detailed guidelines to be followed while submitting films for the ‘75 Creative Minds of Tomorrow’, along with the application form is available on www.dff.gov.in and www.iffi.org.

Thakur also announced that for the first time ever, films from five BRICS nations will be showcased through the BRICS Film Festival alongside IFFI. The five countries vizi.e. Brazil, Russia, South Africa, China and India are also the Focus Countries of the 52nd IFFI.

Announcing the Opening Film of this edition of IFFI, Thakur said that ‘The King of all the World’ (El Rey de Todo El Mundo) directed by Carlos Saura will be the Opening Film and this will also be the film’s international premier.

The Power of the Dog directed by Jane Campion, Winner of Best Director at Venice Film Festival will be the Mid Fest Film. Around 30films have been shortlisted for screening at 52nd IFFI from prominent International Film Festivals in the Festival Kaleidoscope and World Panorama Section.

Retrospective section in the 52nd IFFI will feature renowned Hungarian filmmaker Mr. Bela Tarr. His films have won accolades at Berlin, Cannes and Locarno Film Festival. He is auteur filmmaker who has created his own visual style.

The festival will pay a Special Tribute to Sir Sean Connery, the first actor to portray fictional British secret agent James Bond on the big screen.

12 MPs Suspended from Rajya Sabha for entire session on charges...