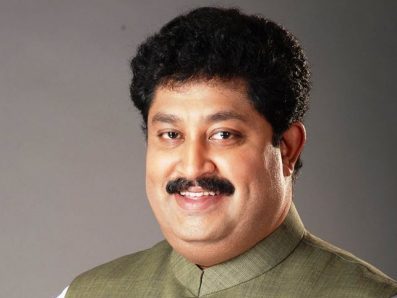 Cuttack, Apr 17: A conditional bail was granted by the Orissa High Court to Bapi Sarkhel, former Congress leader as well as a contractor. Sarkhel has remained in jail for five months under the charges of the Seaways company GM Mahendra Swain’s murder case.

The District and Session Judge, Jagatsinghpur had rejected his bail plea earlier, but now the Orissa High Court has granted him bail but conditionally, as he has to surrender his passport and a surety of Rs. 1 Lakh each with other two other bailers.
Notably, Sarkhel was the first one to surrender before Jagatsinghpur SP when he saw the notice that clearly stated his connection with the murder of the manager of Seaways Shipping and Logistics Pvt Ltd. He was also found to be the associate of the main accused of the murder case as said by Rakesh Choubey.
Also Read  ଋଣ ନାଁରେ ବିଭିନ୍ନ ସଂସ୍ଥାଙ୍କୁ ୧୦୦ କୋଟିର ଚୂନ୍ ଲଗାଇଛନ୍ତି ଦମ୍ପତି, ବନ୍ଧାହେଲେ ପତ୍ନୀ