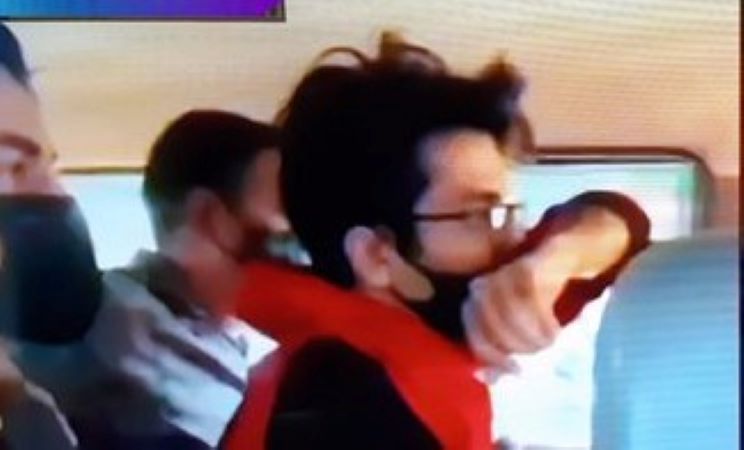 Aryan Khan and 7 others in judicial custody

A Mumbai magistrate’s court on Thursday sent Aryan Khan, son of Bollywood megastar Shah Rukh Khan to 14 days judicial custody while his bail applications will be taken up by the court at 12.30pm on Friday. Other 7 accused will also be in the Judicial Custody.

Court says the case will now be heard by special NDPS court.

Notably, NCB team had raided a rave party on the luxury ship Cordelia Cruise on October 2 and detained Aryan and 7 others.

Mihir Das, Veteran Cine Star, Passes Away At The Age Of 63