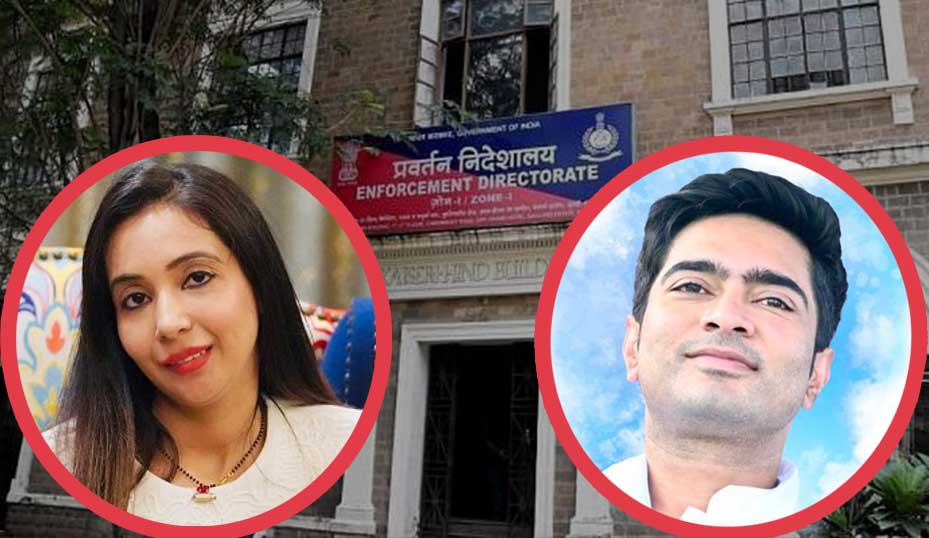 Notably, the CBI had questioned Mrs Rujira Banerjee in this case earlier on 23rd of February this year. However, the ED after taking notes of the CBI’s FIR has initiated the probe into the high profile money laundering case that involved thefts in the government owned coal fields, carried out in collaboration with government officials in West Bengal.