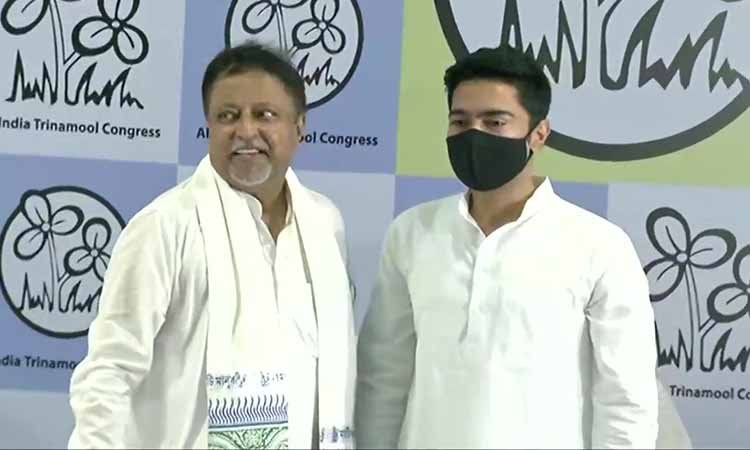 Kolkata: Mukul Roy, senior leader of Mamata Banerjee’s Trinamool Congress, was admitted to SSKM Hospital in Kolkata today. He was rushed to a hospital escorted by his security and some other people. Mukul Roy, who was on his way to the hospital for treatment, refused to comment anything to media.

People close to 67-year-old Trinamool Congress leader Mukul Roy have said that he was “slightly distressed” by his wife’s demise in July.

“The BJP will win in Krishnanagar if the by-elections are held,” he told reporters. Being a senior TMC leader, and giving such statements had let people to speculate that he might be mentally disturbed.