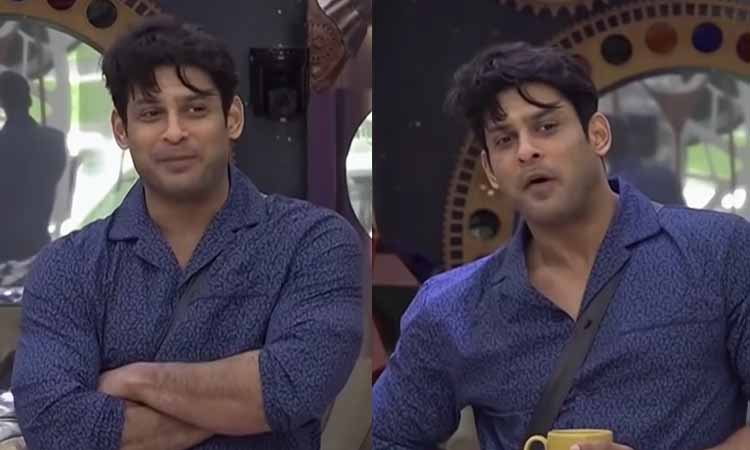 Mumbai: Popular Indian TV actor and model Sidharth Shukla passed away early today. Sidharth, 40, died of a heart attack this morning at his Mumbai residence. Early today, he was rushed to the Mumbai’s Cooper hospital at Ville Parle. However, he was declared brought dead upon arrival. 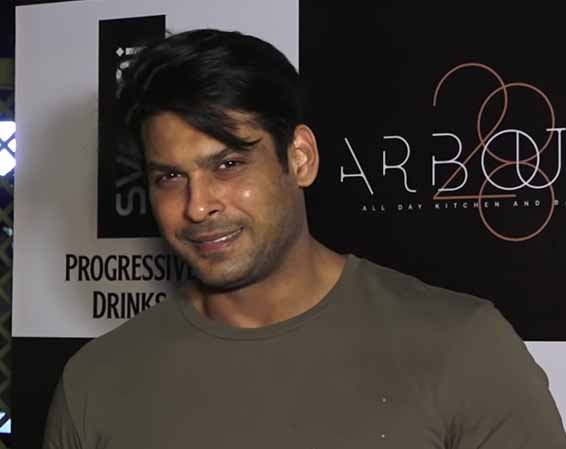 Sidharth, the winner of the reality show Bigg Boss Season 13, started her career as a model. He then began his acting career on television. He made his television debut in ‘Babulka Angan Chhute Na’ show that aired on ‘Sony television’. However, he gained popularity by playing the lead role in the series ‘Balika Vadhu’.

Sidharth Shukla was an internet sensation and has a lot of fan base. Bollywood and the television industry are in mourning over the news of his death today.

Notably, Siddharth Shukla was born on December 12, 1980 in Mumbai. He first appeared in the 2007 TV series “Babulka Angan Chhute Na” and was well received by viewers. But the ‘Balika Vadhu’ show gave Siddhartha a new identity, through which he became a household name in the country. He also came to the limelight forefront after winning the grand Bigg Boss 13