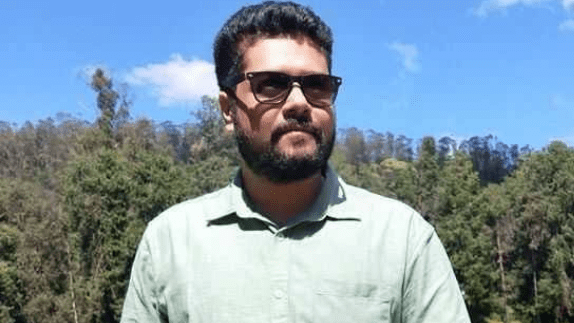 All the three accused arrested in connection with the alleged murder case of Manish Anurag Das, went through the lie detection test on Tuesday. Sources said, the polygraph test was conducted at the State Forensic Research Laboratory in Bhubaneswar.

Police shall try to get more details on various angles of the sensational murder case of Manish Anurag, son of noted journalist Navin Das.

As said, Manish and the three accused had an altercation over the payment of Hotel Bill at the South City Hotel, which led to the death of Manish.

So, Police may ask questions like what has happened exactly in the hotel, which led to altercation and also, how did Manish die and why they dumped his body in the pond.