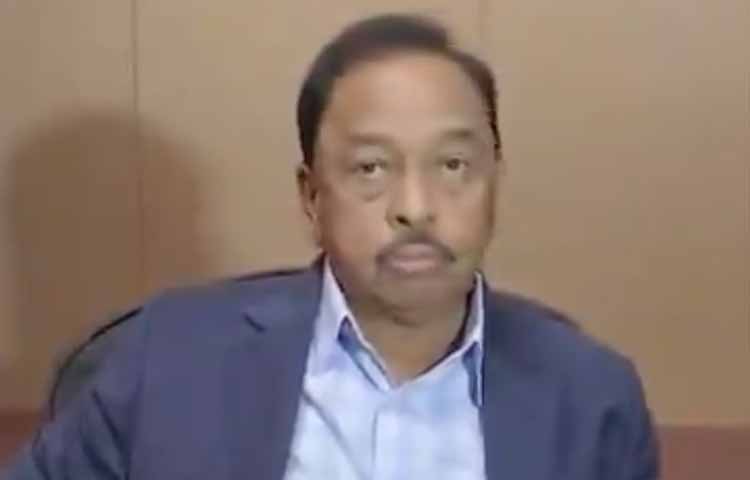 I Would Have Slapt Him: Narayan Rane, UM

According to sources, Union Minister Rane said during a public blessing march in Rayagada district on Monday that it was a shame that the Chief Minister did not know how many years had passed since India’s independence.

Earlier, during a speech, Uddhav Thackerey had looked back and confirmed about it.

Shiv Sena had lodged a complaint against Rane in Nashik, Pune and Mahad. Bitterness between Shiv Sena and the Bharatiya Janata Party also escalated after Rane’s statement. Clashes broke out between activists from both parties outside Rane’s residence in Chiplun.

Notably, Narayan Rane who built his career in Shiv Sena, got expelled, joined Congress, got suspended and eventually joined BJP, and has now been arrested.